When we inherited our allotment last March, the only crop which had overwintered was a collection of celeriac – clearly beloved of the previous occupants if the quantity, amount and size of the plants was anything to go by. I’ve long been a fan of the nobbly, bald vegetable after having it in soups in Austria years ago and being regularly faced with it in veggie boxes since.

Last year I followed in the previous allotment holder’s footsteps and grew celeriac from seed. I suspect I didn’t lavish as much attention on it as the previous year’s incumbents had. We got a crop –  the celeriac were not as rotund as those I pulled up last March – but we managed to grow enough to harvest several for winter meals. Celeriac has a milder taste than celery and is lovely grated raw in salads or boiled and mashed. But as I’m endeavouring to produce as many soups as possible from the allotment this year, here’s one I experimented with recently which was particularly tasty…

1 medium celeriac (or you could use a head of celery)

1 large potato or 2 smaller ones 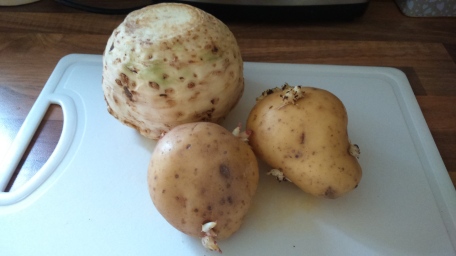 Serve the soup sprinkled with black pepper and chopped ham to add a salty twist, accompanied with crusty bread and butter.

This soup is warming, rich and delicious, especially if you’ve spent the morning digging, weeding or planting out in the cold at the allotment!! ☺ 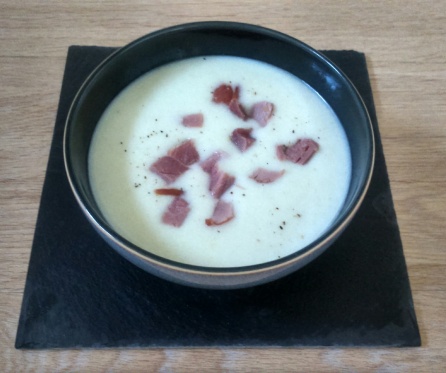 If you are after more warming soups, try my Roasted Jerusalem Artichoke and Sweet Chestnut Soup. You can check out more recipes here or follow the blog to get new recipe ideas as I add them to the blog… 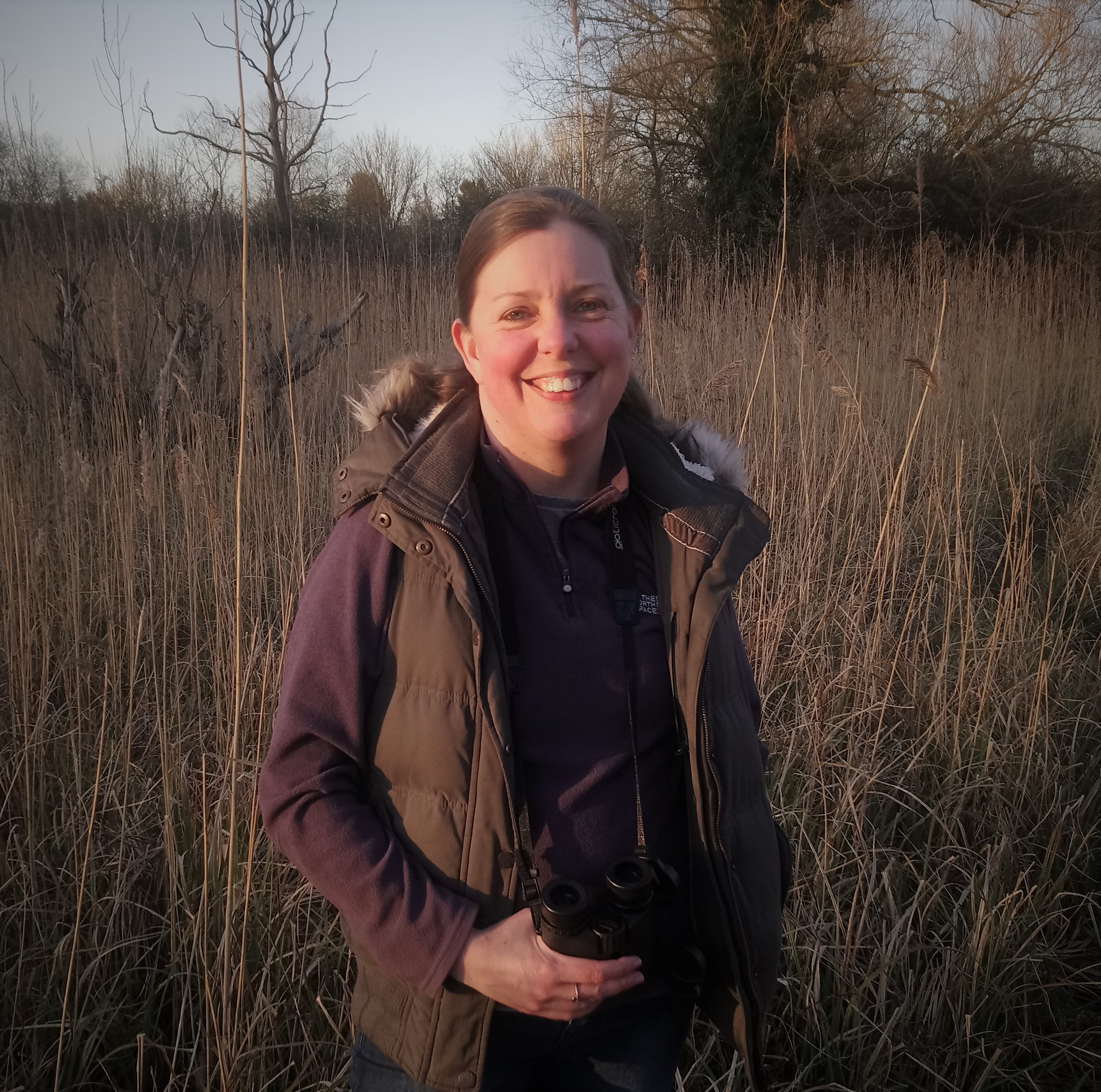 Blackcap sang the recitatives at Sunday's choir practice & low-flying swifts screeched in accompaniment to yesterday's mini garden rehearsal. I'm rather taken with the new outdoor bird/choir experience.
Clematis 'Belle of Woking' shaking out her frills on her way to the ball...
Stood beneath one of the largest oaks in Suffolk marvelling at the trunk - a gigantic 12m in circumference. Supposedly 800-900 years old; what events it must have seen. I'd be a bit chary about being lulled asleep in its generous shade & waking to find the roundheads & cavaliers at war, or black death rife in the Suffolk countryside.
While the kids swam in the sea (too nippy for me), I met up with an old friend...
I'm excited about the publication of Women on Nature this Thursday. Edited by Katharine Norbury, it includes contributions by 100 writers from Julian of Norwich up to the present day. Can't quite believe my name is listed next to Virginia Woolf!
Afternoon of spring firsts by the River Lee - reed warblers, sedge warblers & high over the mayflower meadow, oh joy, here come the swifts!
Delighted & astonished in equal measure to be longlisted for the @spreadthewordwriters Life Writing Prize 2021!! My piece includes this fabulous little guy... 😊
Might be parky today, but the cherry plums haven't noticed... #springsigns 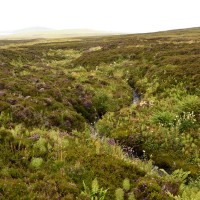 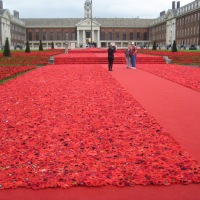 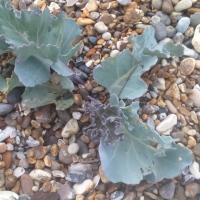 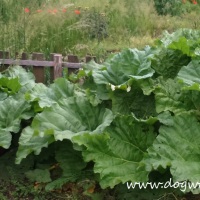 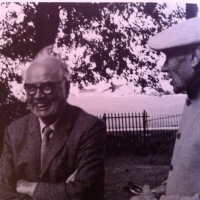 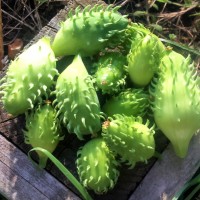 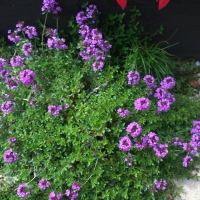 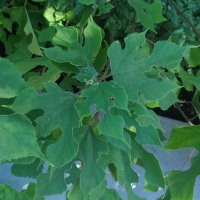 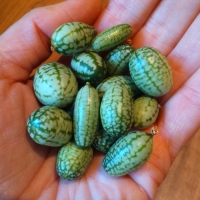 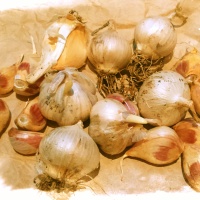