I have loved the marine environment ever since my first school biology field trip to Anglesey. Although I moved through a career in English to garden and nature writing, I’ve never lost my affinity for the sea. I became a member of the Marine Conservation Society many years ago and started learning about and campaigning on the issues of marine pollution. Although society is slowly coming to terms with the fact that our throw-away culture is doing untold damage to many habitats – especially the marine environment – we are still too quick to dismiss the changes that are needed, perhaps because their magnitude seems beyond our powers.

The Pearlfisher Garden aims to stimulate debate on marine pollution

But attitudes can change – I was involved in campaign organising in my home town around ten years ago – we surveyed the public about their attitudes to plastic bag waste and tried to persuade retailers to reduce the number of plastic bags they gave out to customers. At the time we were greeted with incomprehension and, at times, derision whereas now one-use plastic bags are accepted to have a negative impact on the environment, even if there is still some way to go to eradicate them completely. I believe the more we debate issues such as these, the more quickly change will brought about, so a Chelsea garden focusing on plastic pollution in the marine environment immediately caught my attention.

The Pearlfisher Garden, created by Pearlfisher Founding Creative Partner, Karen Welman and designer John Warland, celebrates the largest garden on the planet – the underwater world of the great oceans, and highlights the perils it faces due to human activities. Descending into the garden is an immersion on many levels; ripples play on the crazy paving from sunlight passing through the aquatic tanks and plastic bottle wall, and marine flora and corals (represented by the succulents, cacti and air plants) are growing or floating in every corner. 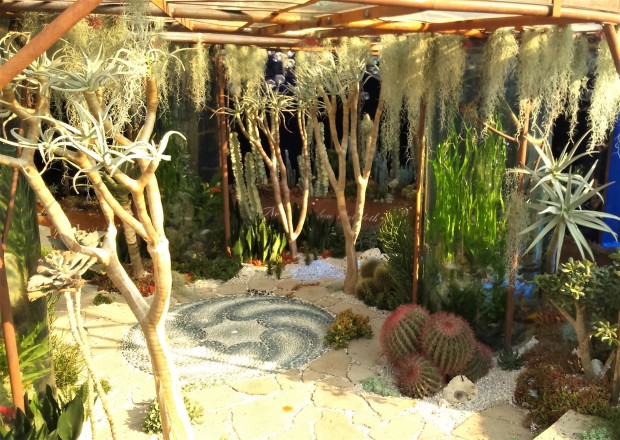 Submerged in the underwater garden

Designer John Warland has used the San Pedro cactus (Trichocereus pachanoi f. cristata) with its undulating foliage which mimics the look of kelp suspended in seawater and woolly senecio (Senecio haworthii) which has similarly waving fronds. Coral is represented by the jade plant (Crassula ovata) with its red-edged, tubular foliage and cacti like the chin cactus (Gymnocalycium mihanovichii) and the mistletoe cactus (Rhipsalis baccifera) create the contorted shapes and vivid colours of the coral reef.

A selection of succulents and cacti from the garden

The bleached and dying Coral Man

Every year more corals reefs across the world are being devastated due to rising sea temperatures causing acidification of the water and their plight is highlighted in renowned sculptor and environmentalist Jason deCaires Taylor’s ‘Coral Man’ figure by the entrance to the garden.

The contrast between the organic shapes and vibrant colours of the planting against the muted tones of the Coral Man suggests the beauty and diversity that will be irrevocably lost unless solutions to climate change and warming oceans are found in the near future.

The garden also offers solutions to what can appear to be an insoluble problem. Across the world we manufacture 78 million tonnes of plastic annually, of which a staggering 32% ends up in the oceans. This waste plastic, as we’ve all seen in the news recently, harms and kills marine life, and we are just becoming aware of the dangers of microplastics to human life too.

In the garden, 500 plastic bottles make up the transluscent wall at the rear of the garden, representing the amount of plastic thrown into the ocean every 2.5 seconds. Reducing, reusing and recycling plastic is becoming increasingly important, as shown by the 3D printed pearl diver – made from recycled PLA plastic – rising from the centre of the circular suspended ocean ceiling. The pearl diver – or Japanese Ama uminchu – symbolises humankind living in harmony with the ocean; an largely forgotten skill which needs to be revived if ocean ecosystems and human life are to have a long term future on earth. 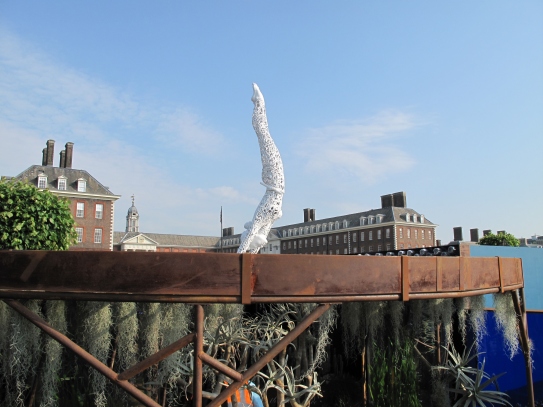 What Will The Pearlfisher Garden Achieve?

The garden acts as a window into an underwater world that few of us will have the privilege of seeing in person. It has always been the case that ecosystems outside our common experience, especially those beneath the sea or the ground – marine and soil environments – are afforded less protection. These habitats often go unseen and we don’t recognise what is being lost until it’s too late.

Tanya Streeter, world champion freediver, modelling a gown made by Brighton Art students from waste plastic washed up on the beach

But with the pioneering work of marine scientists being brought into the public realm by organisations like the Marine Stewardship Council and programmes like ‘Blue Planet’, we can no longer plead ignorance of the state of the world’s oceans. There are, undoubtedly, many unknowns when it comes to solving the plastic crisis, but there are also many small changes we can make which, collectively, will make a big difference:

9 thoughts on “Plastic Pollution in the Pearlfisher Garden” 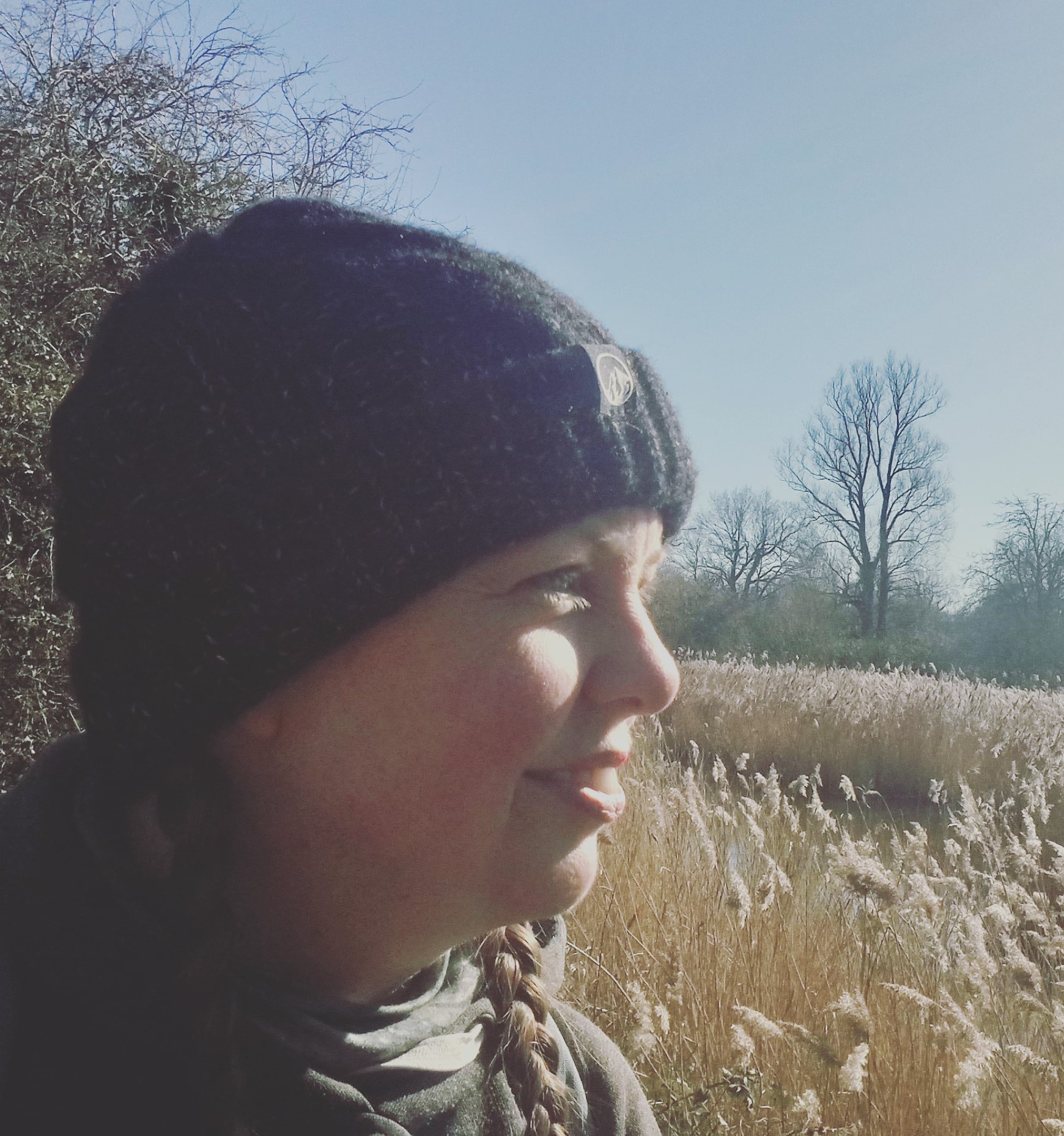 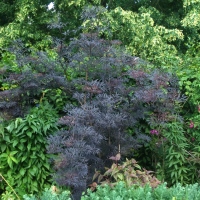