2018 is Humphry Repton’s bicentenary year and over the next few months events and exhibitions all over the country will be celebrating his life and work. The first person to use the title of ‘landscape gardener’, Repton (1752-1818) began to practise in 1788, five years after Lancelot Capability Brown’s death. His designs reinstated the importance of the garden around the house, whilst also developing the landscape to create vistas with impressive visual impact. One of his most elaborate garden designs was at Woburn Abbey in Bedfordshire, and this year the Abbey is showcasing Repton’s work through a new exhibition featuring a collection of designs, maps, letters, artifacts and two of his red books in which he presented his proposals for his clients. The red books include watercolour scenes showing before and after views of the estate, intended to impress upon the client the beauty and scale of Repton’s designs.

Repton was commissioned by the 6th Duke of Bedford in 1802 to create a design to enhance the gardens and parkland, and by 1805 he had produced one of the largest and most ambitious of his red books for the Duke showing detailed plans of the approaches to the Abbey, the lakes and plantings in the surrounding parkland and the formal pleasure grounds. In 2003, nearly 200 years after the red book was created, Her Grace the Duchess of Bedford and her dedicated team of gardeners began to work on plans to bring Repton’s designs back to life. One of the projects involved reconstructing the aviary and cone house which were burnt down and later deconstructed during the second world war. In 2011 restoration work began to rebuild the aviary using green oak and the final stage of the project commences this month with the construction of green oak open-sided cottages complete with cedar shingle tiles situated either side of the aviary to mimic the keepers’ houses.

When discussing the project, Estate Gardens Manager, Martin Towsey said “It is fantastic to reveal the reconstruction of the aviary according to Repton’s plans and it has felt like a true ‘phoenix from the ashes’ project. We have all worked so hard to restore this magnificent structure to its former glory and the aviary is now home to an array of birds once again including golden pheasants, budgies and a quail. The final structure is due to be opened by Her Grace during the Woburn Abbey Garden Show held on 23rd and 24th June.” 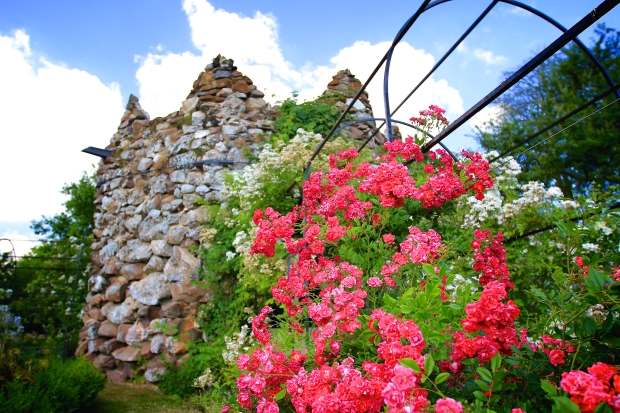 The folly in the children’s garden (Photo credit: Woburn Abbey and Gardens)

Alongside the ongoing work on the aviary, temple and walled garden, the children’s garden with its folly and planting has also been restored. This area of the garden is still used by the Duke and Duchess and their children, and it is important to them that the gardens are designed for the use by the family as well as for the public. The folly in spring (Photo credit: Woburn Abbey and Gardens)

The launch of the exhibition, Humphry Repton: Art & Nature for the Duke of Bedford took place last week and it will be open daily between 11am and 5pm (last entry 4pm) until 28th October 2018. It’s a fascinating opportunity to see the work behind the design of the gardens and a rare chance to see Repton’s red books and accompanying documents, maps and artifacts alongside the restoration work of the historic garden itself. 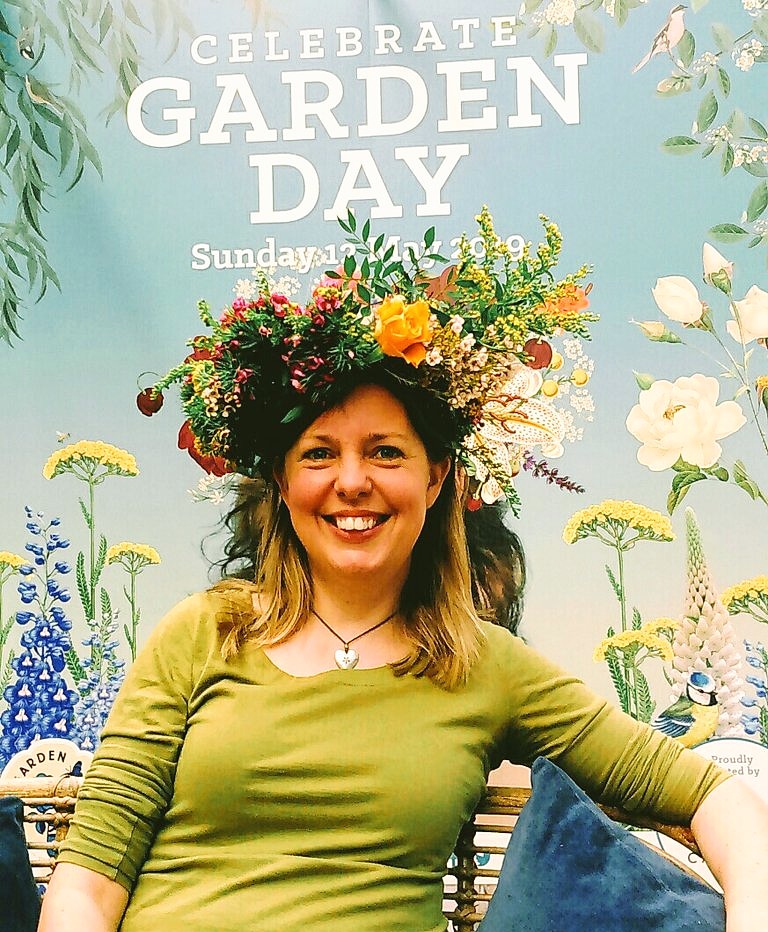